By acting as an acquirer and payment processor, TPAY MOBILE provides the only full service, end to end mobile payments platform in the region. Even better, this is achieved through a simple integration with a single API.

Our Journey So Far 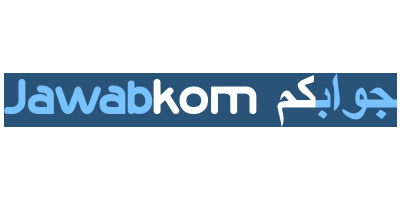 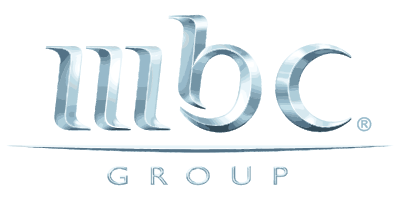 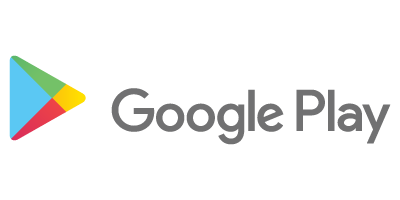 Expansion into Wallets
across MEA 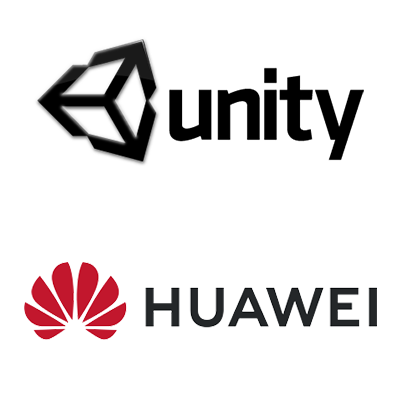 TPAY MOBILE was founded in 2014, and is led by a team of telecom and fintech experts

Sahar Salama founded TPAY MOBILE in 2014 with the aim of leveraging her extensive experience to transform cross-border mobile payments in the MEA region. Today, Sahar is responsible for TPAY MOBILE’s strategy, mission, vision and overall execution/performance.

Sahar has over 25 years’ managerial experience across the tech and telco sectors, specialising in business transformation and working on platform and product development for international companies including Link Development, LinkdotNet and Digitaltest.

Sahar holds an MBA from Imperial College London and has a BSc. in Computer Science from the American University in Cairo.

Dheeraj (Raj) Soni joined TPAY Mobile in 2020 as Chief Operating Officer and is focussed on product and technology development in tandem with developing existing and prospective partnerships with global merchants and strategic technology players looking to expand into MEA and Turkey.

A key member of the leadership team driving TPAY MOBILE’s ambitious growth plans, Raj brings with him over 20 years of experience in leadership, transformation, and execution within growth focused organisations across the technology and telecoms industries. Prior to joining TPAY MOBILE Raj was President and Chief Commercial Officer at Docomo Digital Payments as well as a Senior Vice President at Swisscom. He has also held various senior global positions at TCS, Reliance Jio, Cable & Wireless.

Mahmoud Eid joined TPAY MOBILE in 2016 as the organisations Chief Financial Officer having previously held senior accounting positions at Otv and ARPU+. With a deep understanding of the TPAY MOBILE business model Mahmoud provides strategic oversight for all financial functions of the organisation.

A forward-thinker with a broad understanding of the socio-economic, industry and regulatory environments within which TPAY MOBILE operates, Mahmoud holds an MBA from the ESLSCA Business School in Paris, France, as well as being a graduate of Cairo University

Ahmed has over 20 years’ of managerial experience across the telco and VAS sectors. An early member of the TPAY MOBILE team, he has played a large part in creating many of the strategic alliances that the organisation has established over the last six years. Today, Ahmed leads TPAY MOBILE’s sales and commercial operations teams alongside managing relations between the company and its operators and merchants across the MENA region.

Prior to joining TPAY MOBILE, Ahmed worked with various organizations including Orange Egypt, Arpuplus Levant and the GCC, where he was instrumental in strategically expanding the product’s community relations by managing the sales process.

Ahmed holds an MBA from Ecole Supérieure Libre Sciences Commerciales Appliquées, France and a BSc. in Accounting from the Suez Canal University, Egypt.

Işık joined TPAY MOBILE in 2020 as Director of Global Partnerships, formally Chairman of Payguru prior to its acquisition, he is also in charge of Payguru’s day-to-day business activities which remains a Turkish legal entity operating under the payment license regulations monitored by Central Bank.

In addition to his role at TPAY MOBILE, Işık holds Board positions at Perdigital, one of the leading e-pin distributors for global game/content providers and publishers in Turkey which he co-founded in 2015, and TÖDEB, the Payment and Electronic Money Institutions’ Association of Turkey.

A founding partner of Payguru, Işık led the buy-out of Neomobile’s Turkish mobile payment business, which, under the Payguru brand, became the first DCB company granted a payment license by the Turkish Financial Regulator in 2016. Under his Chairmanship, Payguru established itself as the leading alternative payment provider in Turkey, processing 500million TL transaction volume a year through its DCB and Bank Transfer services.

Işık has over 20 years’ experience with senior roles at large Telecom and Value Added Service Companies like Superonline, Turkcell and Neomobile, formally UCT and a portfolio company of TURKVEN, the largest Private Equity Firm in Turkey.

Işık has a B.Sc. in Industrial Engineering from the Middle East Technical University where he also studied M.Sc. programs in Information Systems Management, Artificial Intelligence and Cognitive Science while he was working as a R&D specialist in TUBITAK , the Scientific and Technological Research Council of Turkey.

Onur joined TPAY MOBILE in December 2020 as Director of Global Partnerships for Gaming and e-Sports following its acquisition of Payguru, where as a Board Member he was in charge of Business Development Strategies, International Merchant Relations and Compliance.

Onur brings with him over 10 years’ managerial experience across the gaming, digital entertainment and telco sectors, specialising in payment systems, monetization, distribution network establishment and product development. International companies he has worked for include Game Sultan, Paytogo and MOL Turkey.

Onur is also a co-founder of Perdigital, one of the leading e-pin distributors for global game/content providers and publishers in Turkey.

Born in Turkey, Onur majored in Industrial Engineering and completed his MBA at Yeditepe University in İstanbul.

A specialist in developing and managing software applications, systems and platforms for education, electronics, telecommunication, and enterprise entities, Noha has held senior positions with organisations including ITWORX Education, ITWORX and Pyramid Systems Development.

Noha holds a Bachelor of Science degree in Computer Science from the American University in Cairo.

A true programming enthusiast, Peter joined TPAY MOBILE in 2019 as Director of Engineering. Today he is responsible for managing and scaling TPAY MOBILE’s engineering team, platform and the underlying infrastructure.

Peter graduated from Faculty of Communications and Electronic Engineering and holds a Nano degree in Machine Learning.

Yasmin joined TPAY MOBILE in 2017 with the aim of leveraging her experience to structure and build the organisation’s culture through the Human Resources function. Today, Yasmin is responsible for TPAY MOBILE’s organizational structure and people.

Prior to joining TPAY MOBILE Yasmin gained a broad range of experience over 15 years in the HR function, working with and for a number of diverse organisations including OTVentures, The British University in Egypt, and Sanofi Aventis.

Yasmin holds a BSc. in Economics and Political Science from Cairo University.

Sarah joined TPAY MOBILE in 2021 as Head of Performance & Internal Control. She is focused on setting performance KPIs against the companies ambitious growth objectives as well as internal controls to ensure governance and risk mitigation. Sarah is also responsible M&A expansion opportunities and ensuring the successful integration of any acquisitions into TPAY MOBILE.

Sarah has over 15 years of experience in leadership, e-commerce, start-ups, Fintech and e-payments. Prior to joining TPAY MOBILE she was the Country Manager of JumiaPay Egypt. She has also held various senior global and regional positions at major organizations such as British Petroleum, HC Securities and The Central Bank of Egypt.

Each year, TPAY MOBILE attends, sponsors and speaks at conferences and tradeshows both in the MEA region and around the world.

Join us at these and other events to learn how TPAY MOBILE can help your business grow. 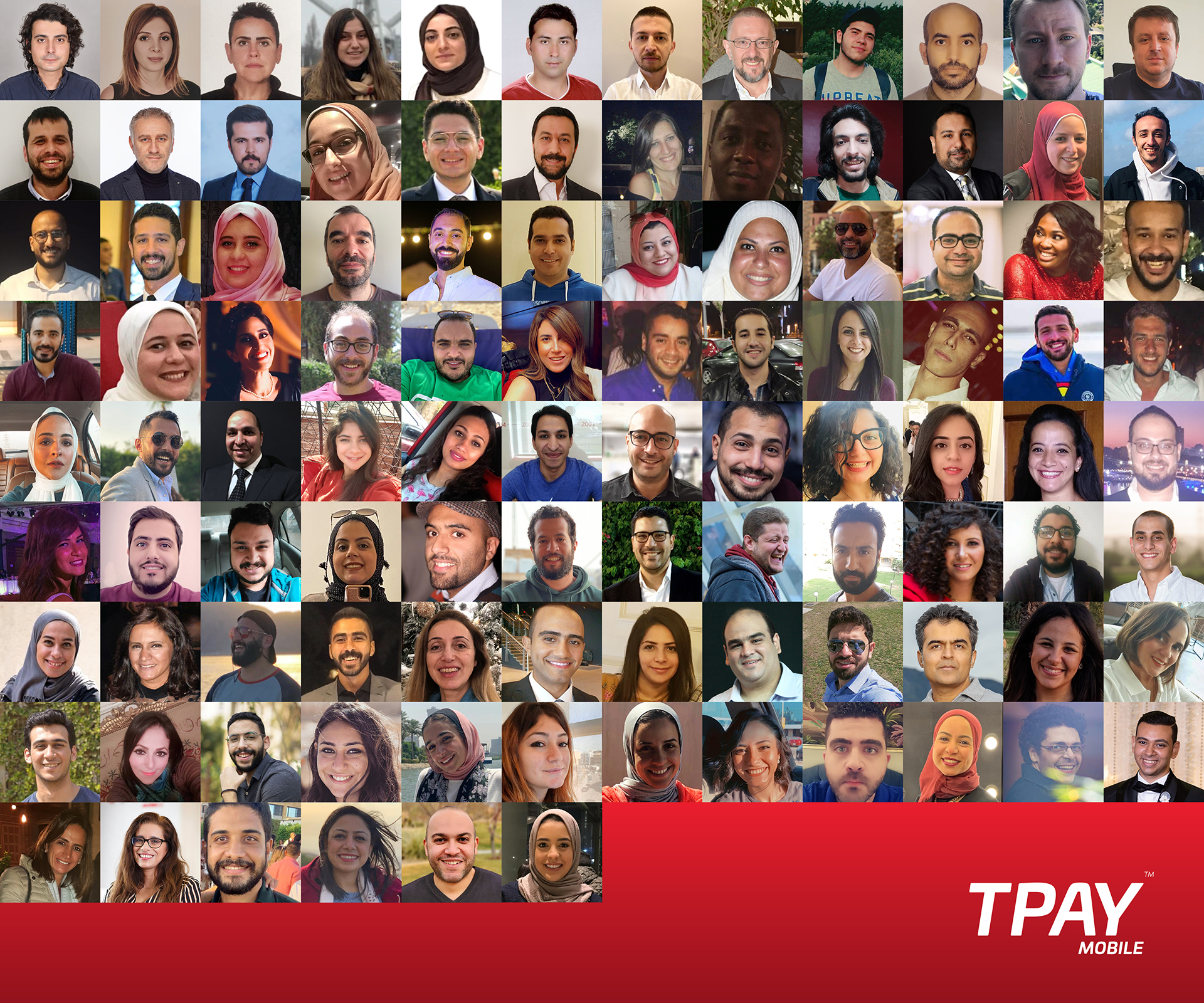